High demand for industrial space has prompted Bolour Associates Inc. (BOLOUR), a privately-owned real estate investment, development and finance company, to shift its strategy from redeveloping a 3-acre site within the Los Angeles-adjacent Warner Center masterplan to instead leasing the site’s existing 52,000-square-foot building to the U.S. Postal Service (USPS).

Under a long-term, NNN lease, the USPS will transform the vacant BOLOUR-owned industrial building, located at 21200 Oxnard St. in Woodland Hills, California, into a sorting center and post office to serve the area’s rapidly rising commercial and residential base.

“This deal represents what BOLOUR does best: acquiring key infill sites in emerging markets that will cashflow today but provide exponential growth in land value in the future,” said BOLOUR CEO Mark Bolour. “When purchasing this site we envisioned the development of a 300-plus mixed-use multifamily project with a retail and office component, but with the area’s industrial vacancy rate today at less than 1 percent, user demand and rents grew fast enough that it made more sense to lease now and hold for potential redevelopment in the future.”

The almost 3-acre BOLOUR site is located in the heart of Warner Center, a masterplanned district located along Highway 101 between Woodland Hills and Canoga Park, northwest of downtown Los Angeles. The site sits adjacent to a brand new, 174-room Home2Suites Hilton hotel and is surrounded by hundreds of new or planned high-end apartment units, including the $70 million Vela on Ox at 21221 Oxnard Street and a seven-story residential project at 6045 Variel Avenue that includes 263 apartments, including 11 ground-floor live/work units. Entitlements are currently underway for a medical office building and additional hotel on the opposite side of the BOLOUR site.

Built on ranch land originally owned by Harry Warner of Warner Brothers, the 1.5-square-mile Warner Center is enjoying a resurgence of new office and multifamily development, and the redevelopment of existing commercial space including Westfield’s massive redevelopment of the Westfield Promenade mall and a brand new, $1 billion mixed-use redevelopment by Adler Realty Investments. This activity is directed by a recently adopted 2035 Specific Plan, guiding the future of the high-density, transit-oriented hub with a mix of office, light industrial and retail product with park space and walking paths connected to a Metro Orange Line station.

Build-out of the new USPS location is expected to begin in the spring of 2020. 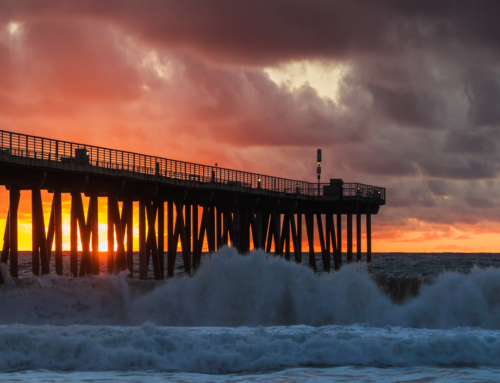 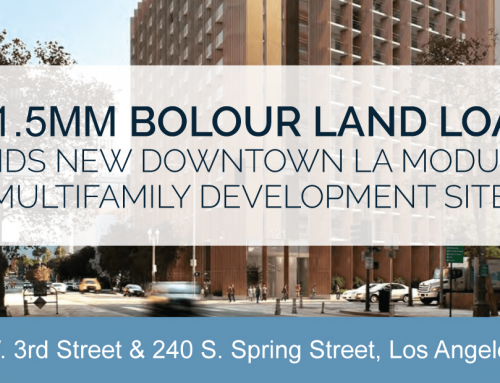 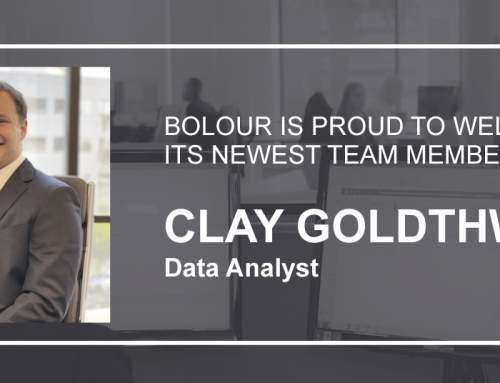 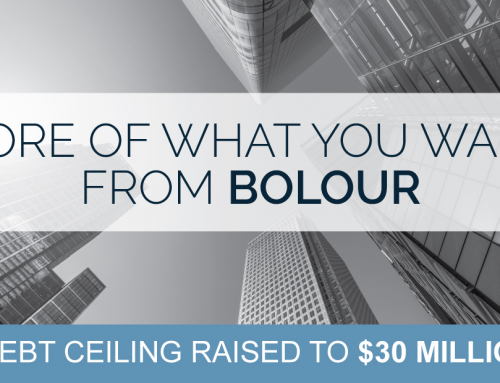 Bolour is Expanding to Meet Your Needs! Gallery

Bolour is Expanding to Meet Your Needs! 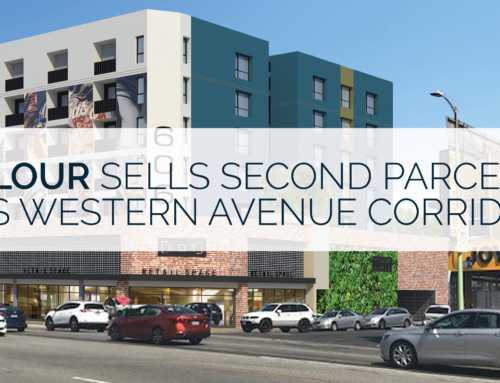